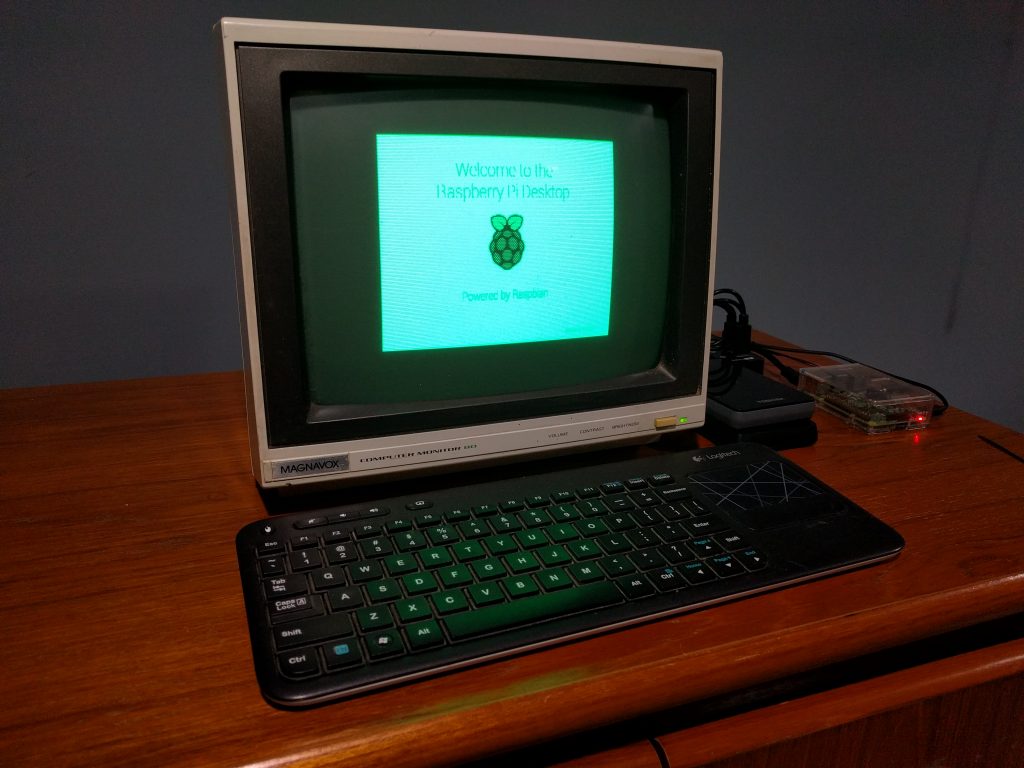 A first look at running NextCloud in a Docker Container on a Raspberry Pi. The short answer is yes, it is simple. The qualified answer is, it is likely only useful for fun, testing, and one user.

Trying to set up a NextCloud server on a spare Raspberry PI in part of my journey away from the public cloud. An older Raspberry Pi I got stuck on the PHP 7.2 requirement. Spent more than an hour trying to upgrade and felt I wasn’t getting anywhere so I decided to turn to Docker. After all, this is what Docker excels at, package up all the dependencies that each piece of software needs.

So I hit up Docker hub to see if an image was available. Sure enough, there is and it has 500M downloads !!!!

One run command later and I am getting the image onto my aging Raspberry Pi 3 ( let’s see how it handles this. ) I had previously test openhab on this machine, which should explain the name. Eventually, I think I need to rename it to randallcloud or something more clever.

After a bit, I list the containers and boom, NextCloud is running.

It seems the Docker instance of Next Cloud took awhile to settle but after a few minutes ( Raspberry PI3 seems too slow for this. ) I can browse to the login page.

Based on the warning I thinking moving off of SQLLite will be one of the next steps.

So now I just need to add a Admin User name and password, and I think that is all.

The user is created and NextCloud moves on to install the default apps.

In a short time I am presented with a Dashboard, time to test it out!

Next I added an account to be used with my phone and I was able to login. This couldn’t have been easier.