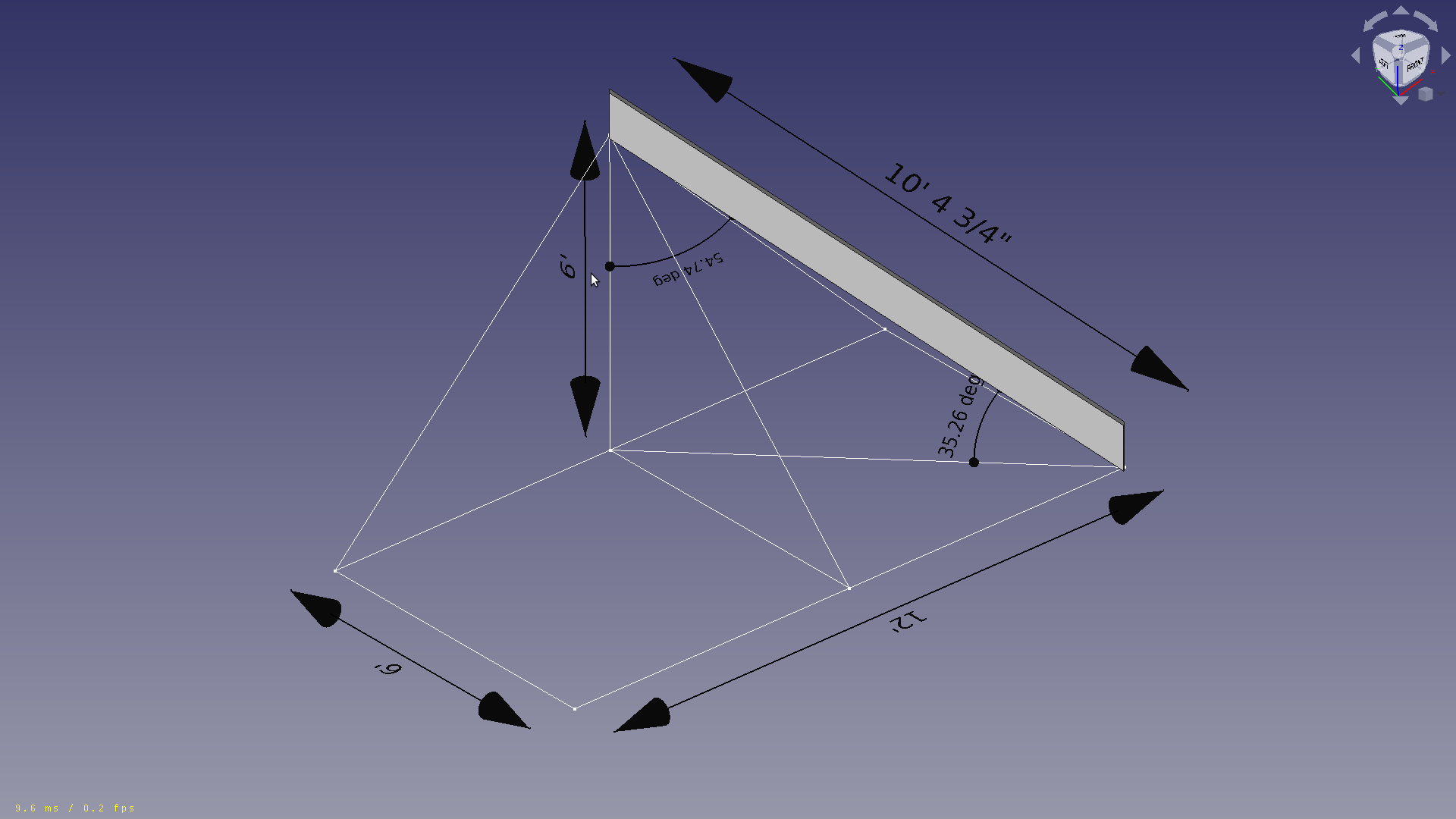 To view this content, you must be a member of mathcodeprint Patreon at $1 or more 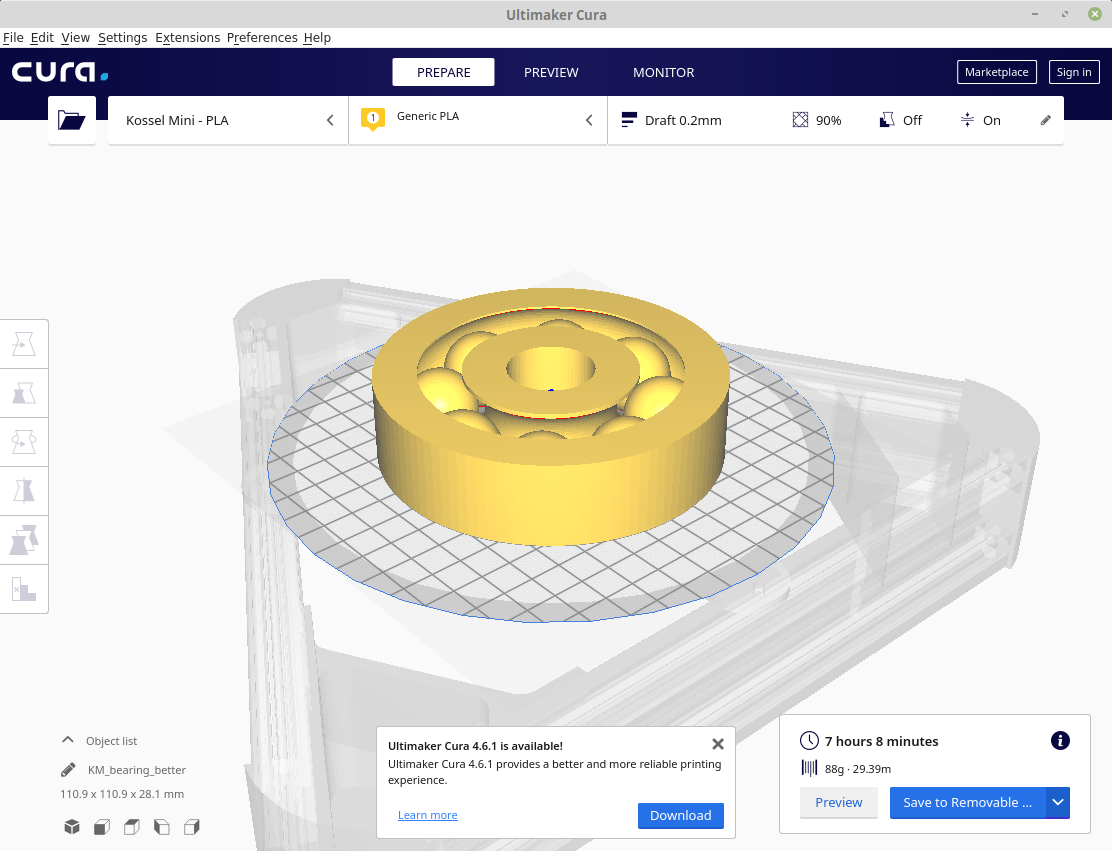 Cura is a very popular and easy to use slicing software. It is an Open Source software made by Ultimaker. The novice 3d Printing enthusiast will generally find Cura simple enough to get started but powerful enough to use for a long time. Cura removes some of the chores of preparing G-Code by automatically performing tasks like “center” and “lay flat”.

A downside to CURA is that is increasingly moving away from Home-brew printers and relying on manufacturer printer definitions. This author is moving away form CURA for that reason.

Some of the newer more interesting features is the material handling. With material definitions getting it’s own management CURA has begun the abstraction of material specific settings away from machine settings. This is probably a good thing. 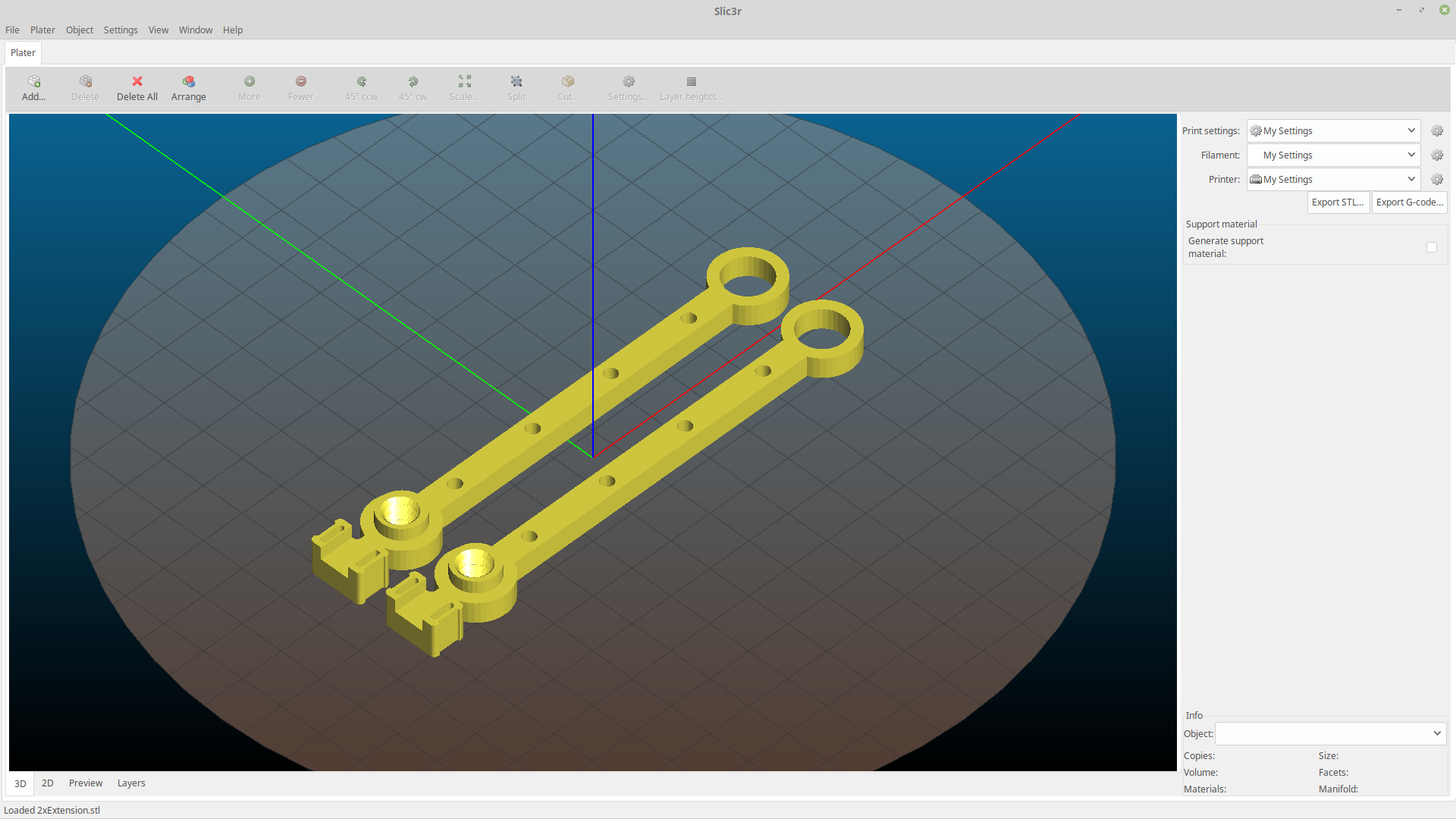 Slic3r is a Gcode generator that can be used with a variety of firmware and CNC machine type. 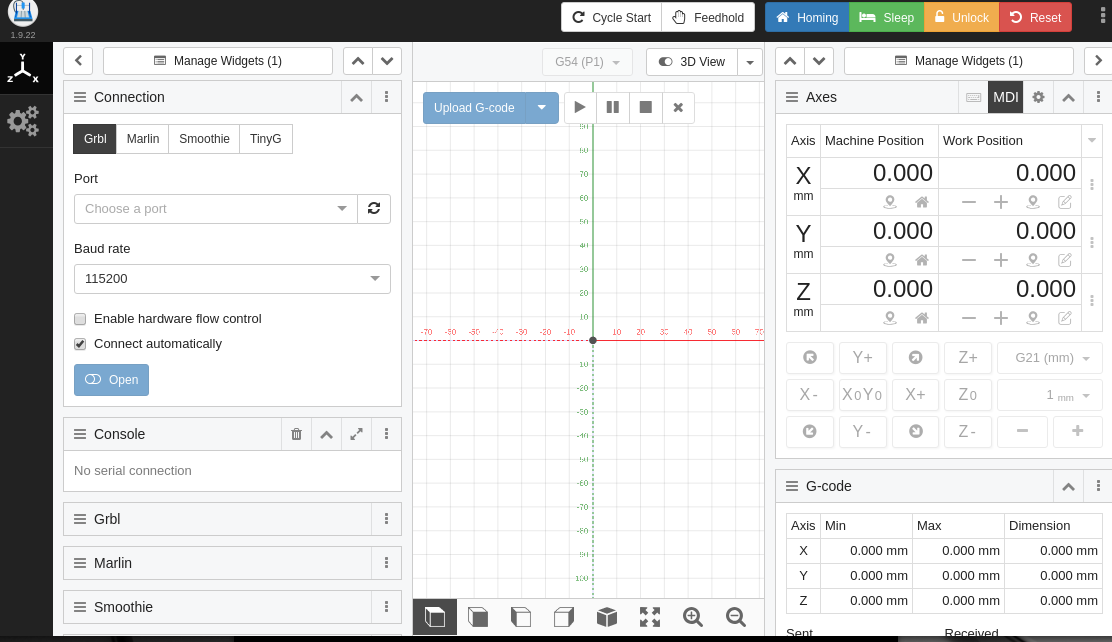 The magical language that runs most 3D Printers and other CNC machines are called g-code. G-Code is a language that describes positioning and actions to be taken by many types of CNC machinery. In lower-end machines and in earlier 3d printers, the machine was unable to hold and process these instructions on its own and needed a computer to complete that work. Thus we have the G-Code sender and a modern incarnation CNCjs.

The g-code sender speaks to the CNC machine over a USB/Serial connection. It communicates motion and actions while negotiating how much data to send and when to send it.

CNCjs is a web based G-Code sender. It can run on a variety of computers including the Raspberry-Pi. This article will be installing the CNCjs onto a Linux Mint machine. It will be focused on installing the software for use from a web page and with a degree of permanance.

Try it out First

If you want to try the software out before doing a full installation you can use the AppImage. This is a self-contained bundle of all the software and dependencies needed to run the title. You can download the AppImage, use it from the list below.

The only listed requirement is nodejs version 4 or higher, and npm if you are not installing from git

For nodejs, you can check which versions are available on your repository by typeing

If the versions shown are greater than 4 you are good to install by typing:

If you think it is already installed just type:

For npm you can do the sam process

If you would like to run the software on your desktop like a piece of regular software ( not web-based ) there is a version that treats the entire cncjs web service as a desktop App. It uses something called Electron, and is avaiable in Windows, Mac and Linux

Then pick the download in the “Asset” list. There are debs for Debian Linux, rpms for Redhat based, Windows exe, and Mac dmg

For the AppImage you can use the linux-x86_64.AppImage

For running on a server:

The easiest way to install this software is via npm

Use the following command

The comand will retrieve the software and isntall it

To run the software use: 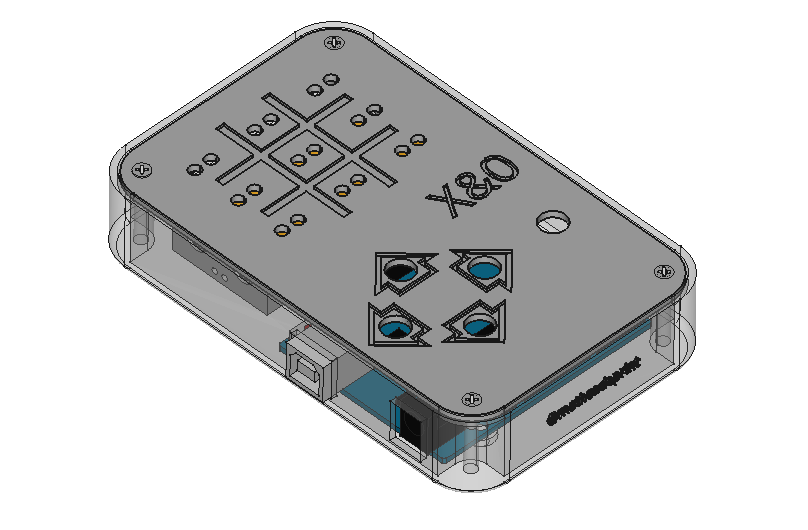 Put all the fundamentals to use with this advanced Arduino project. Hobbyists, STEM Teachers, and Students will all be challenged by this project.

The 3d Printed Spring Scale can be used in place of regular education spring scales. The learner can engage in Force, Torque and Weight measures. The Spring Scale can be introduced to existing Science and STEM curriculum. Giving the student the option to print, assemble and use their own tool to enhance the experience. At the end of the lab the Student can take the 3d Printed item outside the classroom for additional measurements. 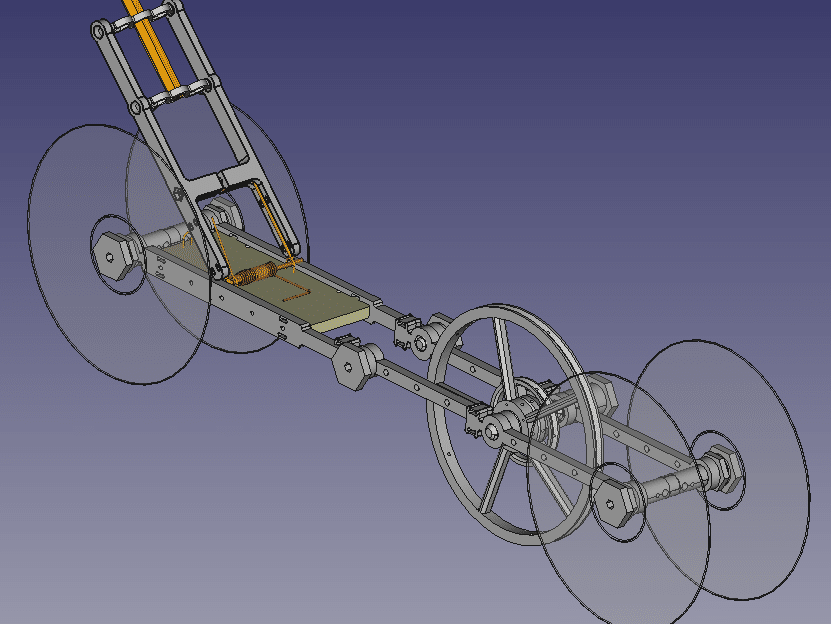 The time tested project of many High School and College Physics curriculum, this 3d printed version brings this classic into the modern age. Even lighter than Balsa wood and infinitely more modular, the 3d Printed Mousetrap allows the student to engage in 3d Design and Manufacture with their project.

The 3D Printed Springscale gives the learner a chance to explore the mechanism for measuring weight, torque, and force. The 3D Printable creates the opportunity for the student to have a one to one with the tool. Learners can take the scale with them and measure various weights, torques, and forces outside the classroom.